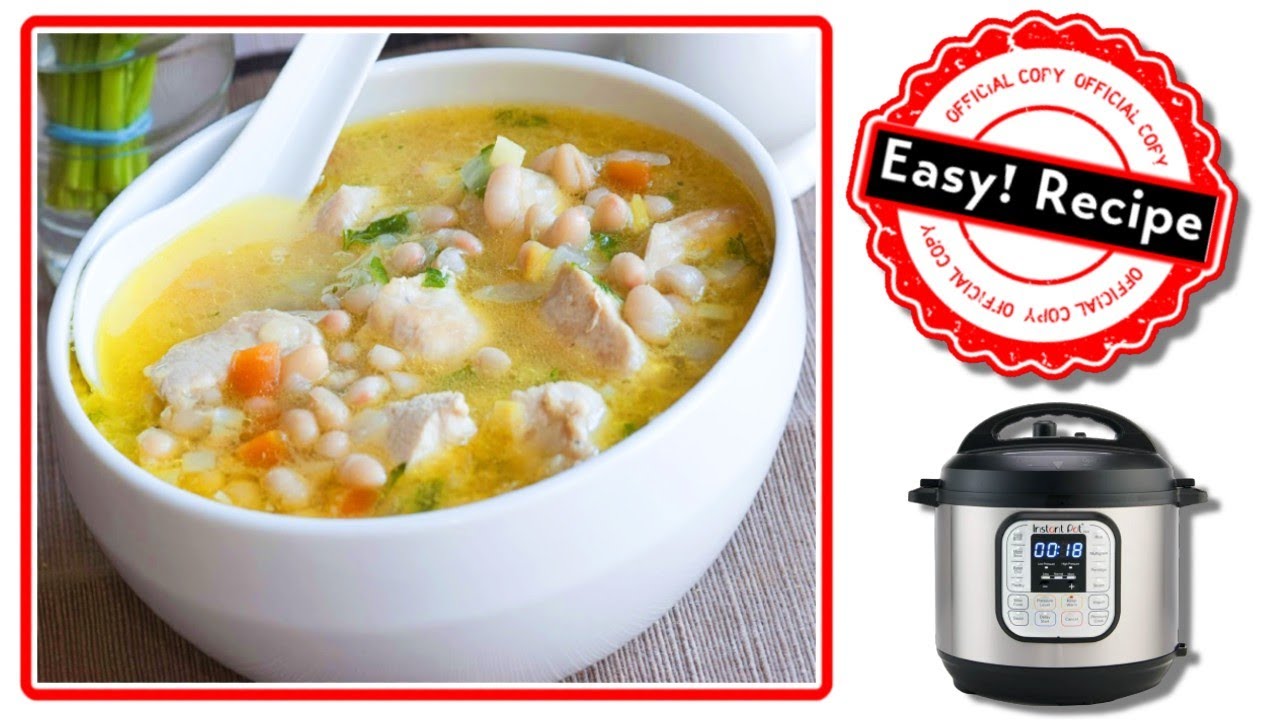 Here is the affiliate link for the vegetable chopper that we used in the video. This is the upgraded model ~ http://amzn.to/2vDzMZe

Here is the link for the instant pot electric pressure cooker that we used in the video ~ http://amzn.to/2eIZwQ4

Thanks for supporting us ♥ 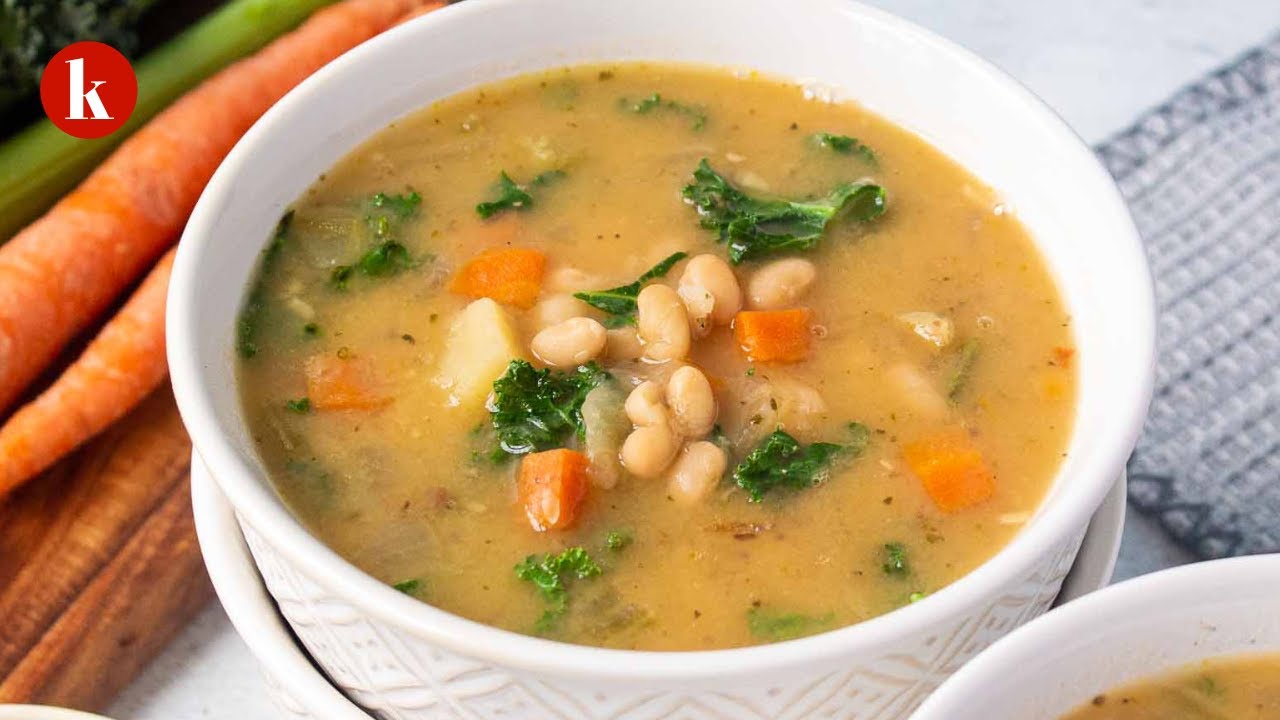 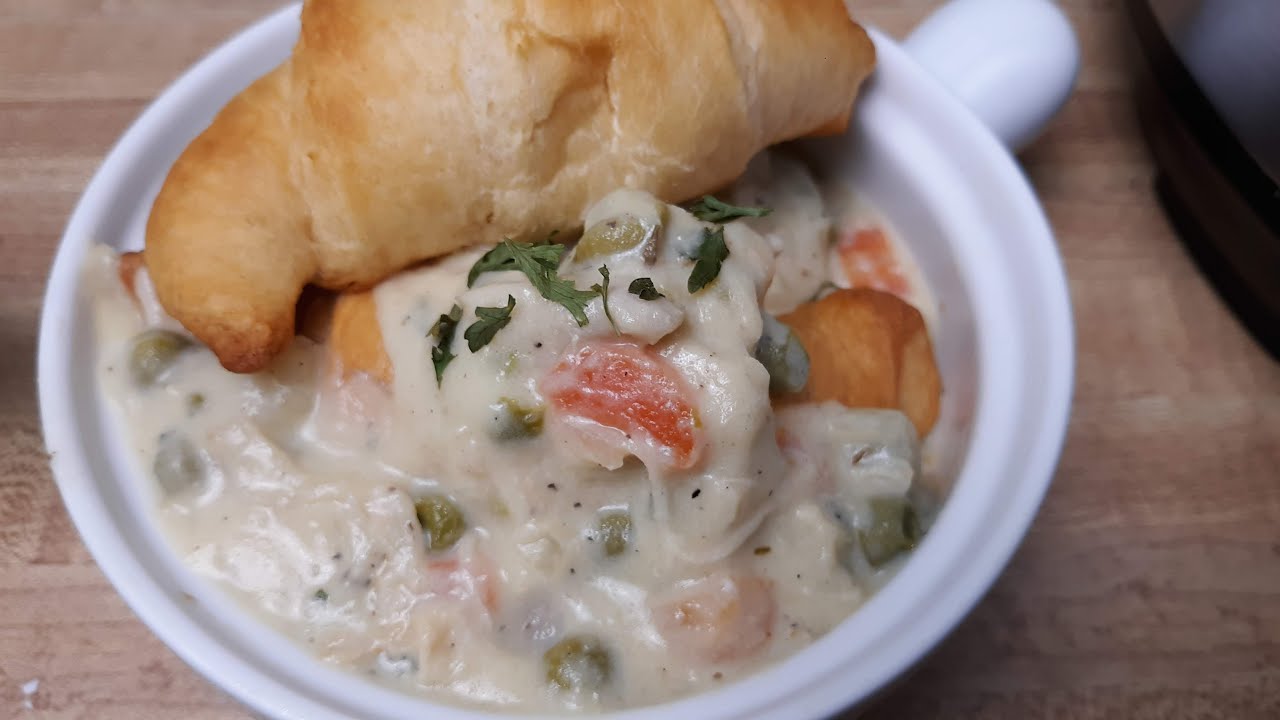 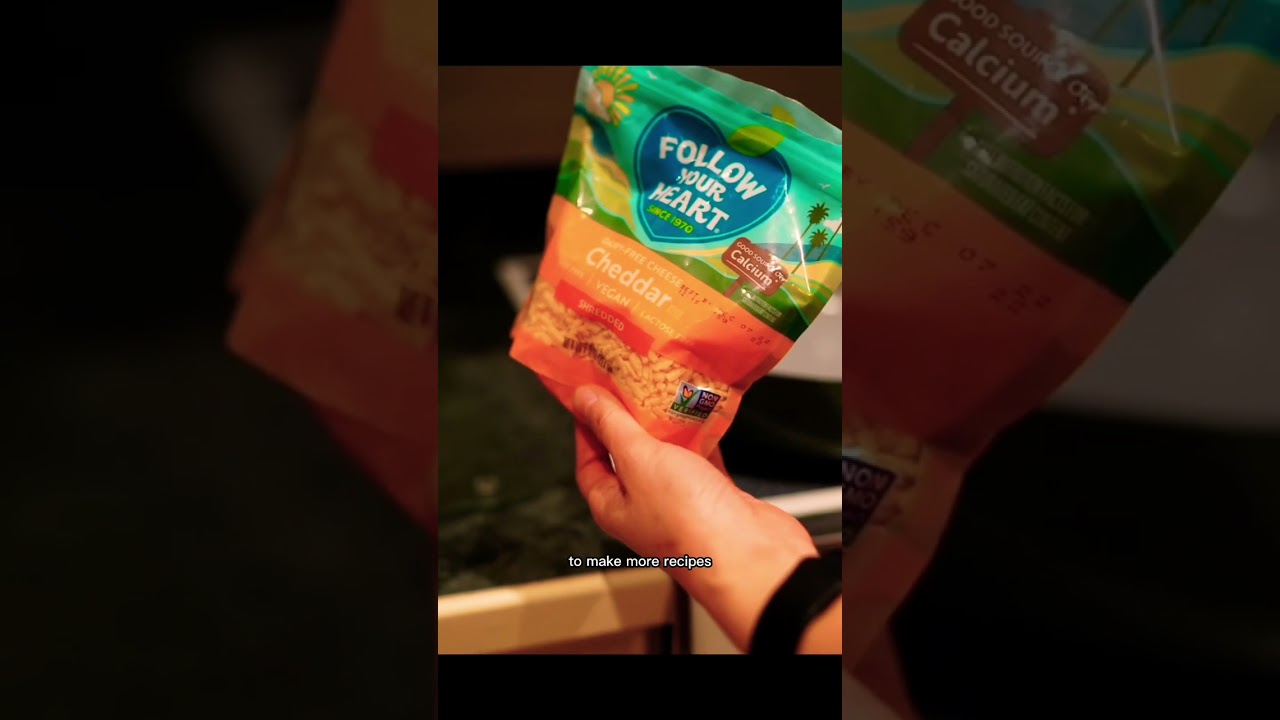 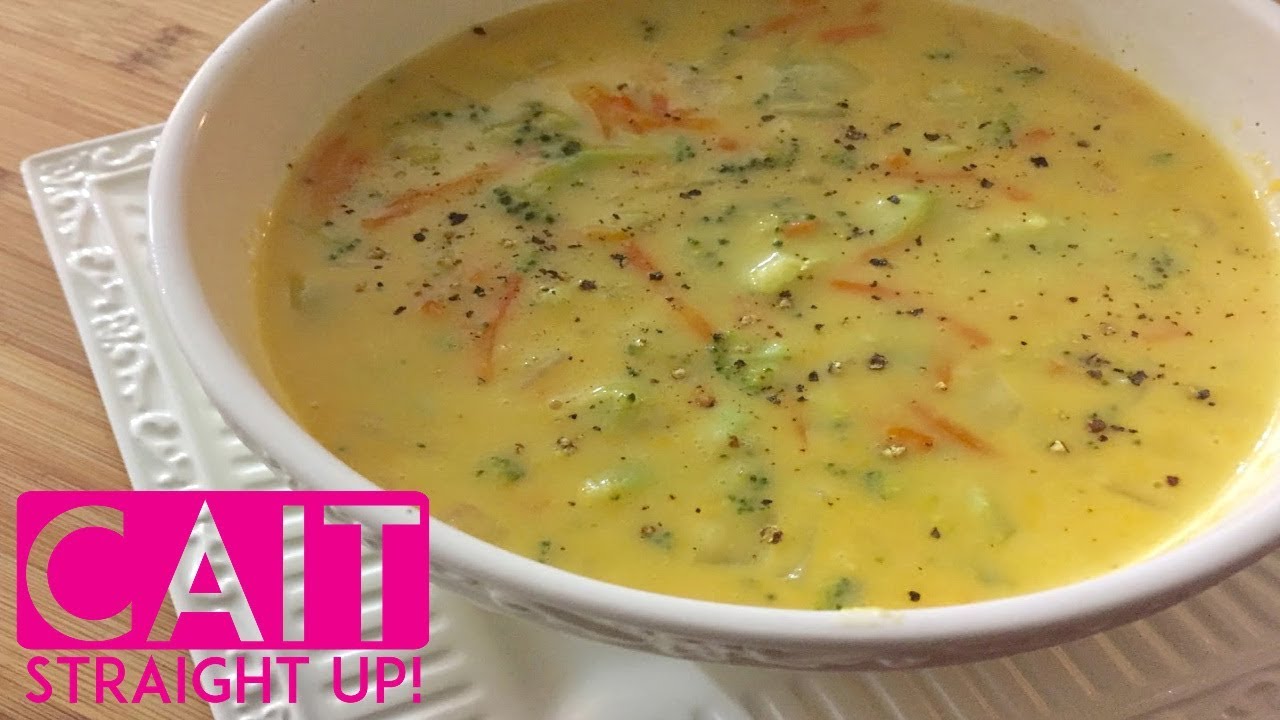 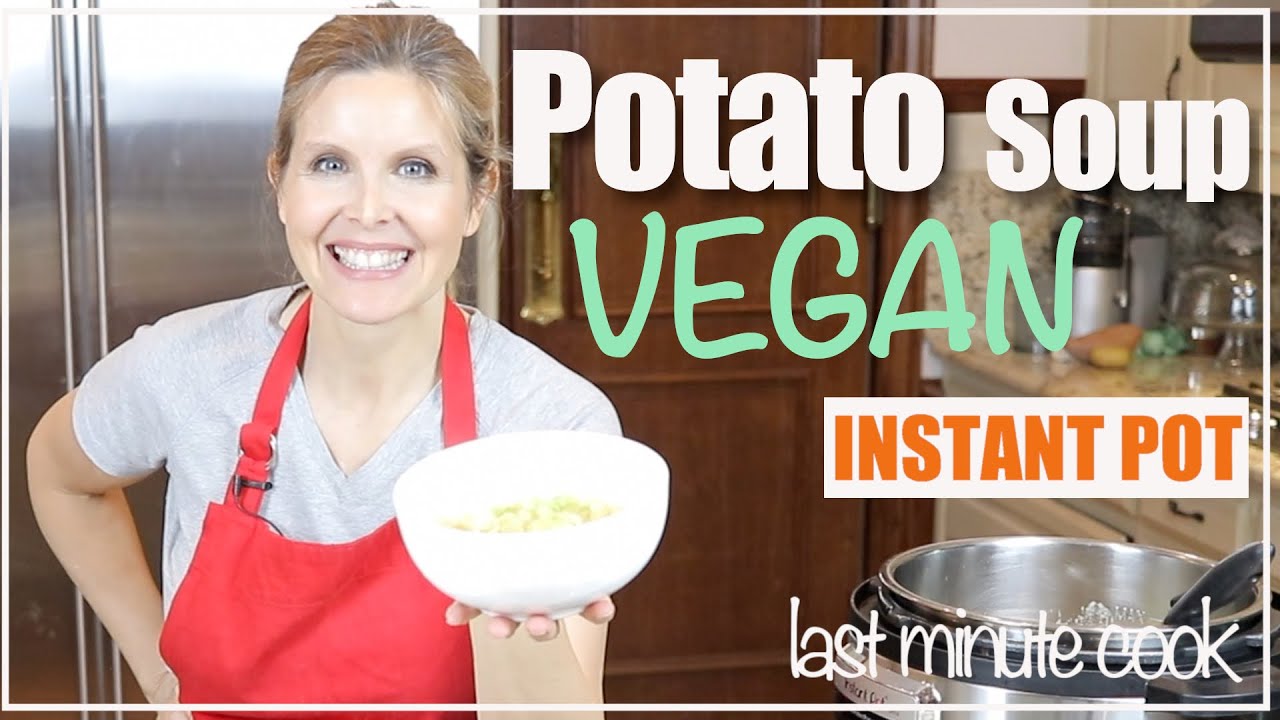 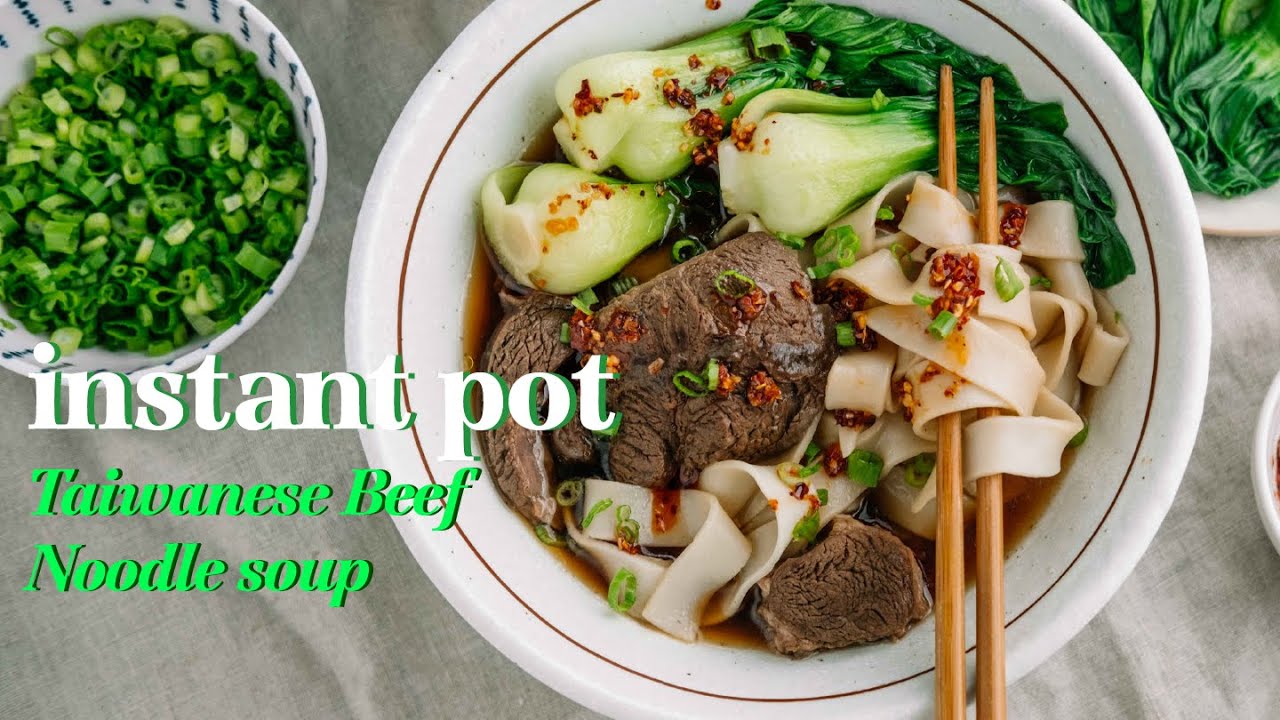