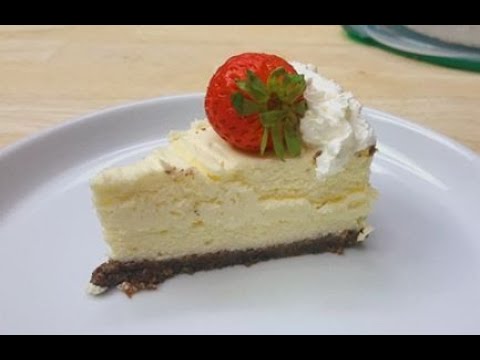 make the crust:
1. Combine melted butter and erythritol in a mixing bowl, and stir together. Add almond flour, stirring until the butter is absorbed and forms a dough.
2. Transfer the dough to the cheesecake pan lined with parchment paper. Use a spoon or measuring cup to firmly press down to form a flat and smooth crust covering the entire bottom of the pan.
3. Transfer the pan to the freezer to cool the crust for 20 minutes while you work on the filling.
make the filling:
1. Add cream cheese and erythritol to a big bowl. Use a hand mixer or stand mixer to beat on low speed until well-mixed, about 1 minute.
2. Add heavy cream, lemon juice, and vanilla extract. Beat on low speed until smooth, about 30 seconds.
3. Add eggs one at a time, beating on low speed until just combined, about 30 seconds each. Don’t overmix the eggs.
4. Remove the pan with chilled crust from the freezer. Pour the batter over the crust, careful not to leave trapped air gaps. Flatten the surface using a spatula. Cover the pan with a paper towel, then seal with foil.
Cook and cool:
1. Add 1 cup of water to the bottom of the pressure cooker. put the trivet over the water, with its handles resting on the sides of the pot. put the cheesecake pan on top of the trivet.
2. Secure and seal the lid. Cook for 30 minutes at high pressure, followed by a 15 minute natural release. Manually release any remaining pressure by gradually turning the release knob to its venting position.
3. Let the cheesecake cool uncovered in the pressure cooker. After about an hour, lift it from the pot using the trivet’s handles or the foil sling to continue to cool on the countertop.
4. After it has cooled, loosely drape a paper towel over the cheesecake pan and refrigerate for at least 24 hours. do not seal tightly because the cheesecake needs to dehydrate.
5. Carefully remove the chilled cheesecake from the pan. Peel off the parchment paper. cut and serve. 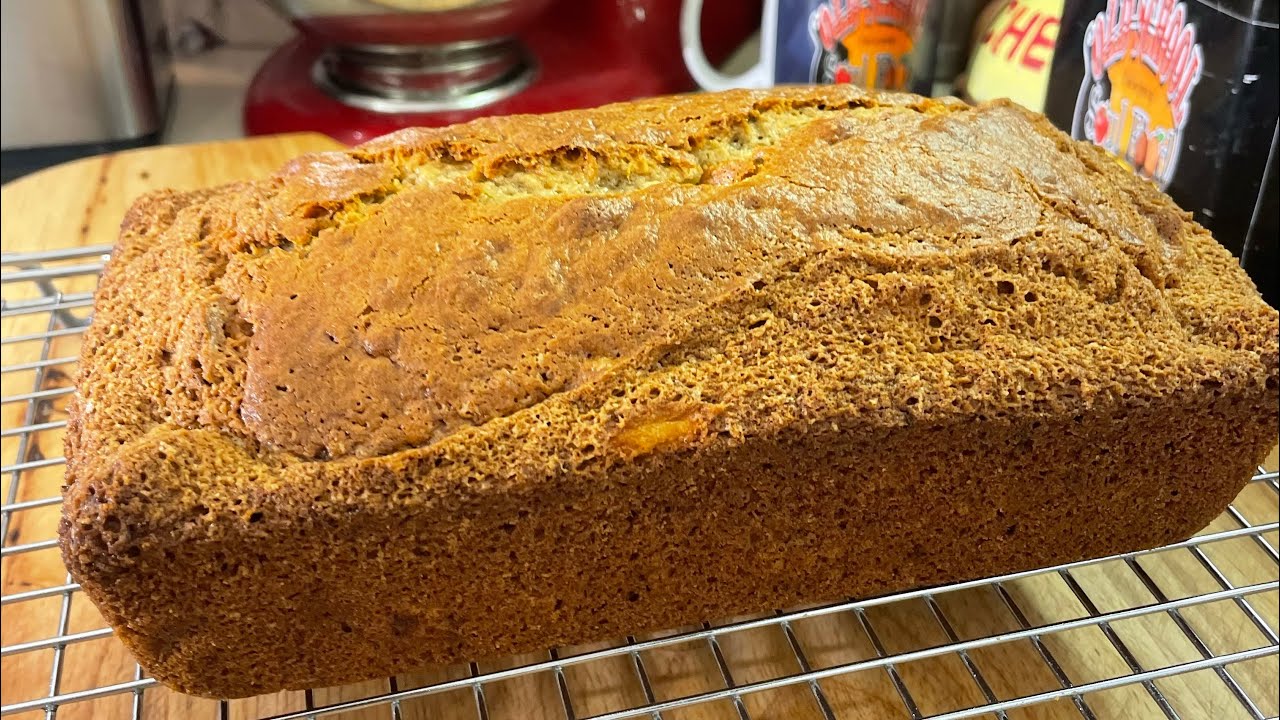 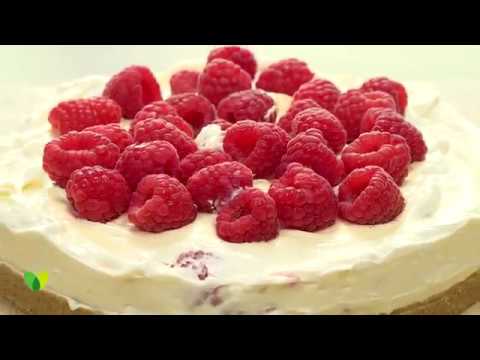 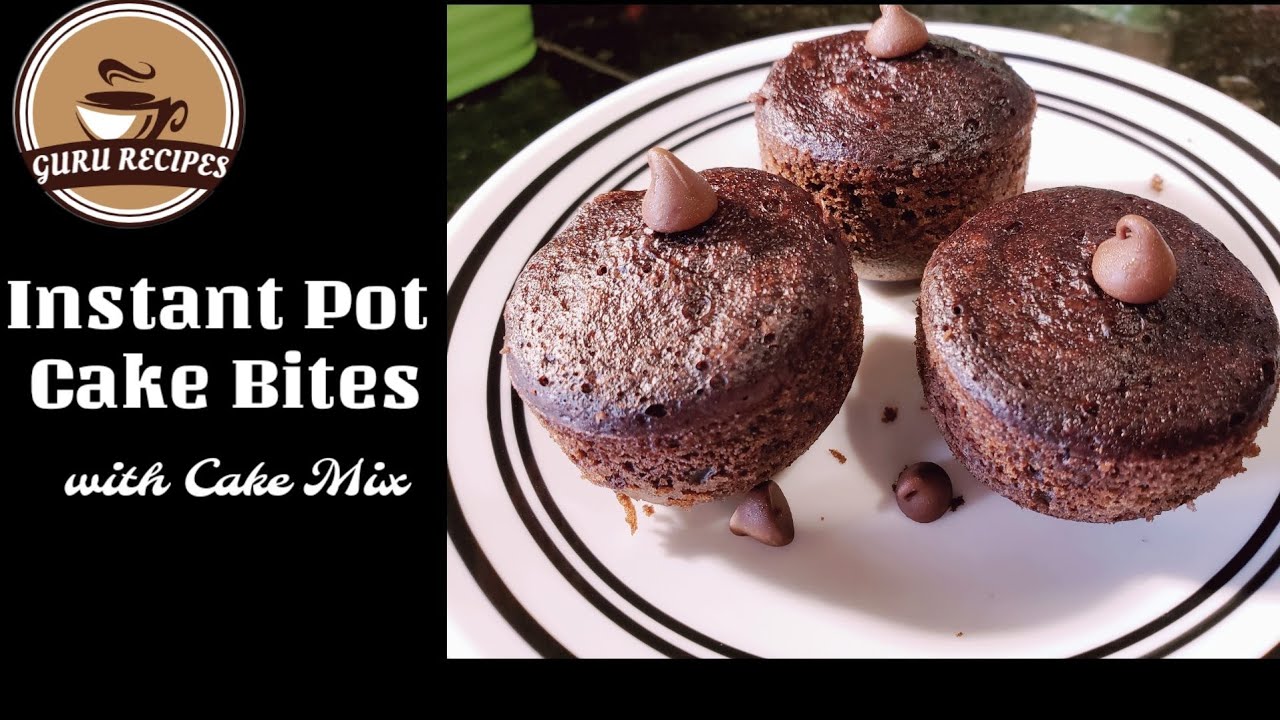 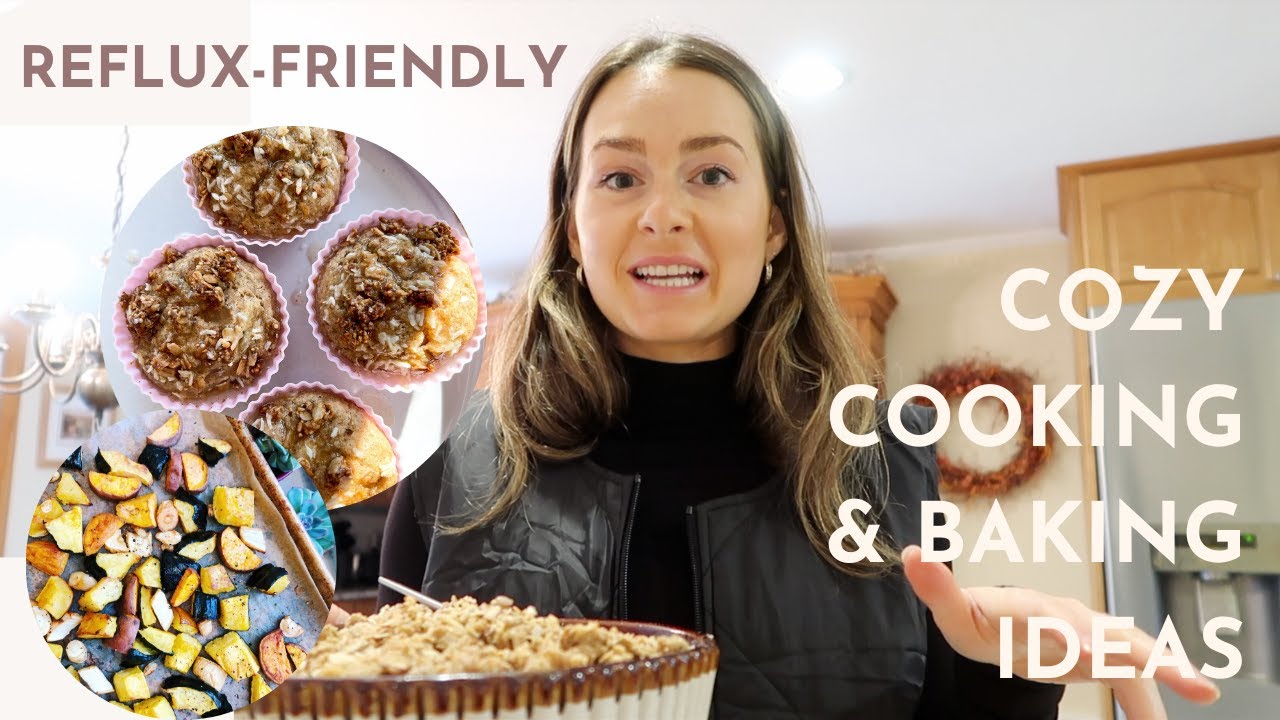 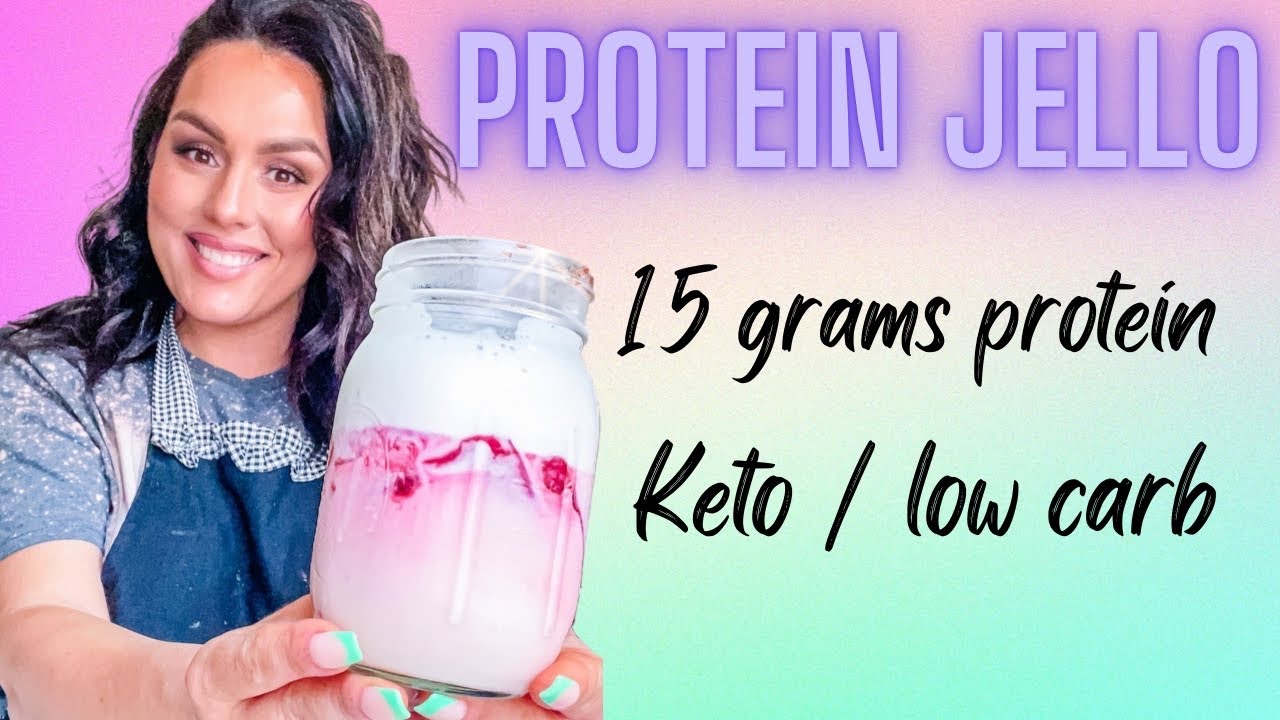 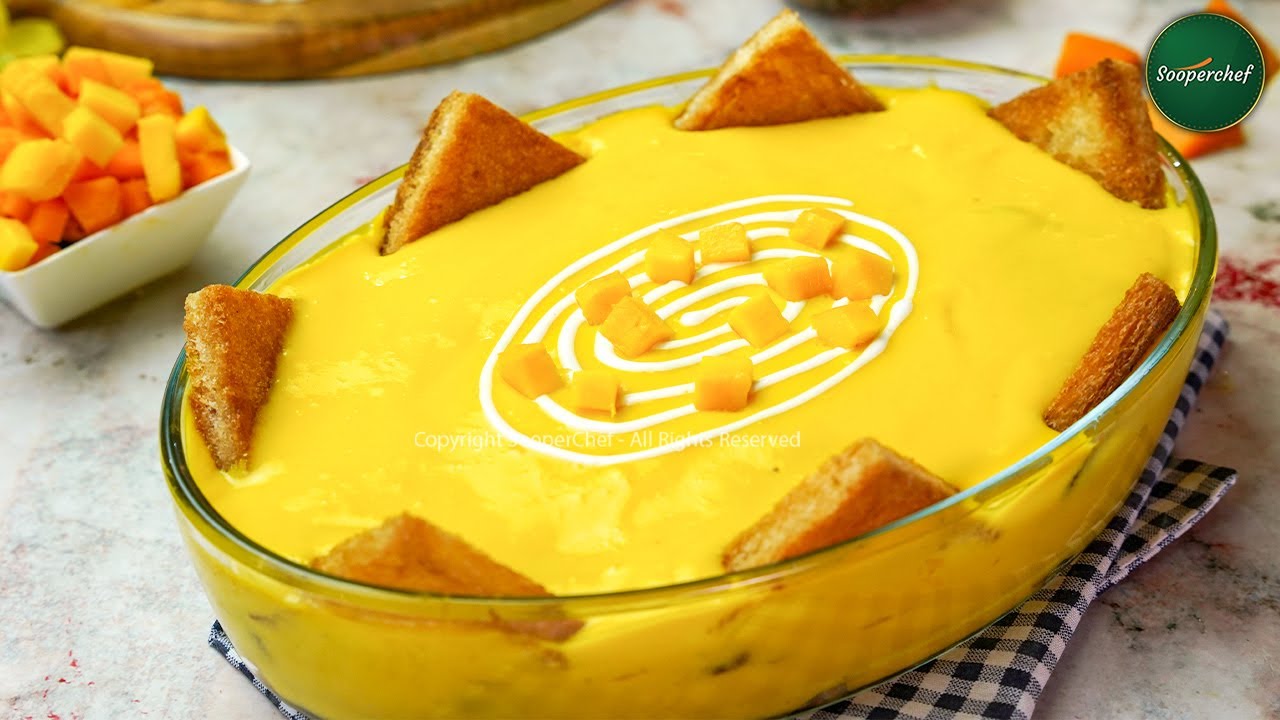